We’re excited to share work-in-progress and never-seen-before material from our brand new musical: THOR + LOKI at the Lowry in Manchester, as part of the Musical Rewrites Festival.

You can book tickets HERE » 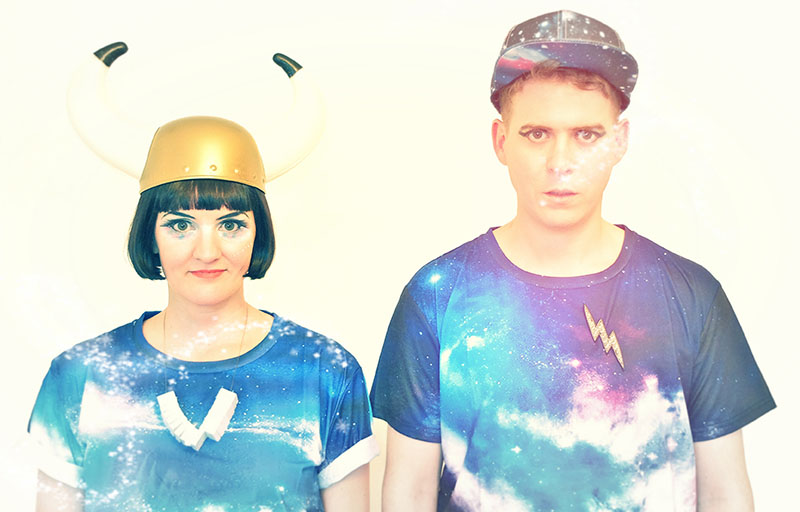 Freely adapted from Norse mythology and featuring a cast of five, this is a story about friendship, destiny and the end of the world. There will be fierce battles, catchy show tunes, tap-dancing and an assortment of woodwind instruments.

The world is ending. Thor has superhuman strength. His father Odin has raised him to fight giants but he’s sensitive and increasingly opposed to violence. One day he meets the orphan Loki, half-god, half-giant. As Loki challenges the status quo, the pair form an unlikely friendship; they become swept up in Odin’s dubious war and begin to see the world in a different light.